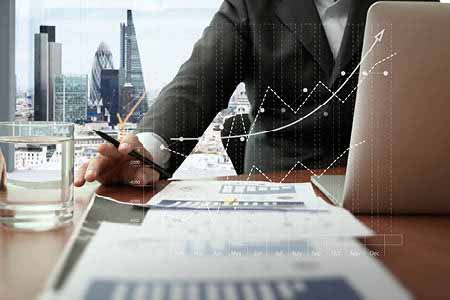 https://www.identeco.co.uk/It has been reported that the Financial Conduct Authority (FCA) has begun criminal proceedings against NatWest Group citing that the bank has neglected in its duty under Money Laundering Regulations (MLR) to monitor unusual customer payment activity.

It is alleged that NatWest Group failed to investigate a series of large transactions made between November 2011 and October 2016 into the account of one of their UK business customers. The total sum of deposits into the account was £365m, of which £264m were cash deposits – a key indicator of money laundering tactics at play.

AML regulators at the bank failed to apply due diligence and neglected their responsibilities as an institution that should be committed to carrying anti money laundering processes in order to identify any behaviour that could indicate money laundering. This comes after NatWest Group has made a significant investment into systems and processes to combat financial crime.

This is the first prosecution of a bank with regard to alleged AML offences and no specific individuals have been named.

John Dobson, Chief Executive at AML experts, SmartSearch commented that what was being alleged is a failing on a “massive scale, with astonishing amounts of cash involved, and it highlights that no business or bank is too big to fall victim to fraud.” He also suggests that the Group has failed to listen to advice regarding MLR. He goes on to say that all eyes will be on how this case progresses as the FCA may wish to make an example of NatWest Group in clearly send a message to banks and other businesses who have a responsibility to carry out proper AML audits are of the utmost importance and should not be neglected at any cost.

NatWest faces fines of tens of millions of pounds should the case fall in the FCA’s favour.