SMEs could be hit with 5% increase in corporation tax 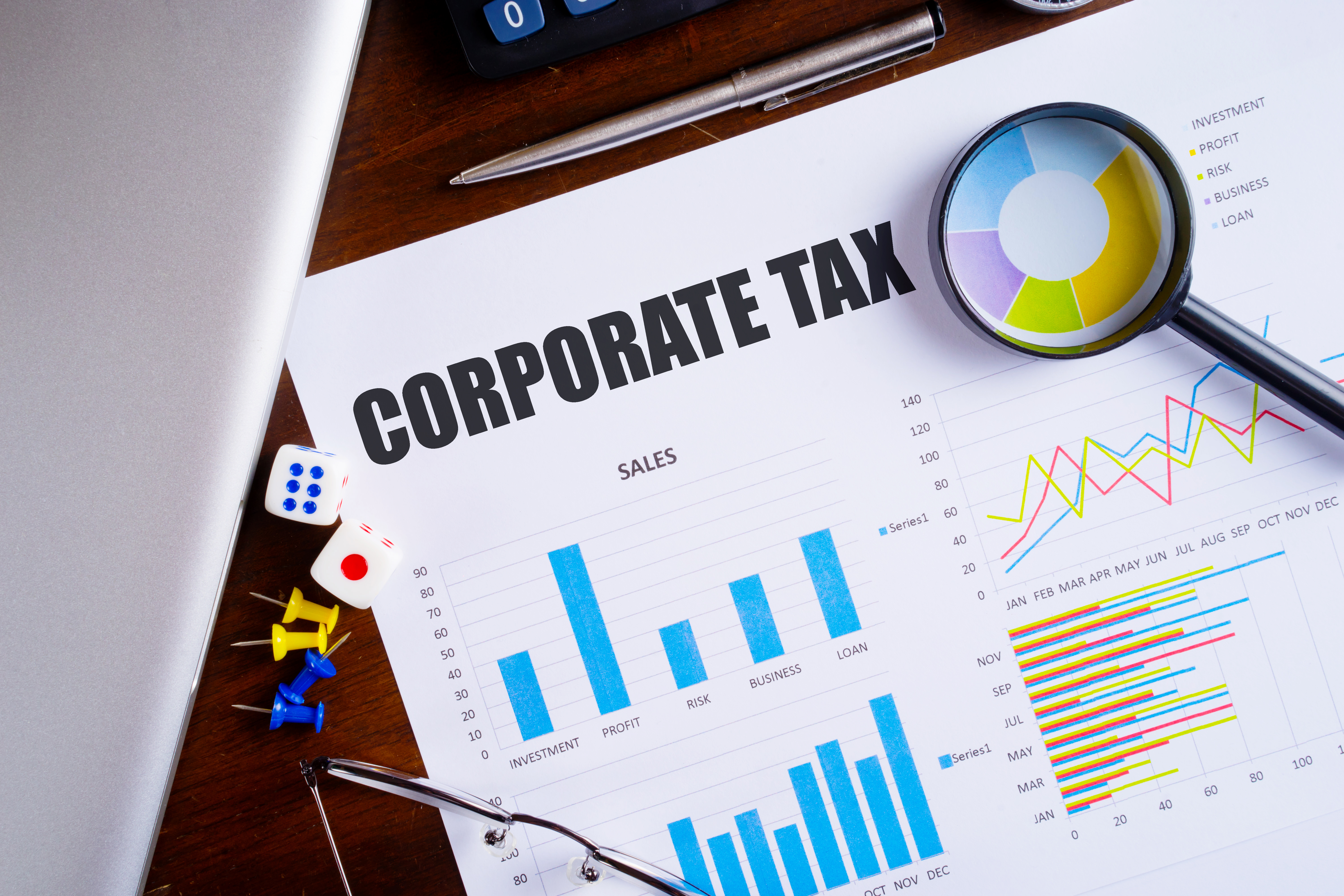 The government has refused to rule out a move to increase corporation tax from 19% to 24% in a bid to recover spend from Covid-19.

It is suggested (by the Sunday Times) that this would be part of a £30bn ‘tax squeeze’ on UK businesses which will further include pensions, inheritance tax, capital gains and foreign aid in a bid to help fill the £391bn the government will spend on supporting UK companies through the pandemic. An increase in corporation tax would raise £12bn in 2021 and £17bn in 2023/24 and bring the UK in line with global tax rates, although a 24% tax rate is lower than some other European countries such as Italy, France, Spain and Germany. Business groups have criticised the move and cautioned that it should not be considered until we know the economic cost of Brexit and the pandemic.

Steve Barclay, chief secretary to the Treasury has said that he could not comment prior to the budget in the autumn. This will be the second budget of 2020.

Another area where Sunak is looking to balance depleted finances is from is Director dividends. Currently this is 7.5% compared to a basic income rate of 20%. This will not be welcome news for the sole traders who have already missed out of government financial support.

Mike Cherry, national chairman of the Federation of Small Businesses said that these increases could prevent many people who may be considering setting up their own business after being made redundant. He suggested that policymakers should look to “invest, create and generate growth” rather than hit vulnerable businesses with heavy taxes. Other business leaders suggested that an increase in tax rates will severely hamper recovery and that focus should be on nurturing businesses back to good health, before hitting them with increases.