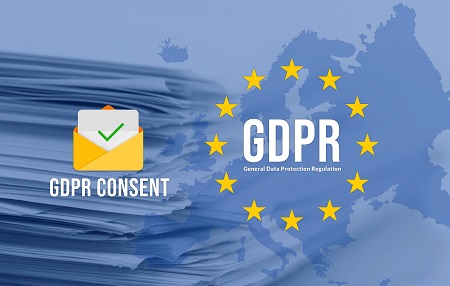 A recent survey by the law firm DLA Piper has reported GDPR fines have totalled £97 million (€114 million) for companies who have breached data and privacy regulations since the introduction of the legislation in May 2018.

Infringements on data have been wide-ranging – The French GDPR regulator fined Google €50 million for lack of valid consent, rather than a specific data breach. In July 2109 the UK’s Information Commissioner's Office confirmed two notices of intent to impose fines which will total over £282 , at this stage, no further details have been disclosed.

The report concludes that the figure of £97 million is ‘relatively low’ compared to the potential maximum fines that can be imposed, indicating that regulators are still being fairly lenient as firms adjust to the new it’s a clear warning that companies need to improve compliance with regard to data as regulators will ramp up enforcement activity in 2020.

A data audit report from is one of the easiest ways to understand and improve your data, making it compliant to GDPR. Subscribers to our Business Support Toolkit can upload their data for screening against GDPR, Telephone Preference Service (TPS), Mail Preference Service (MPS) and Corporate Telephone Service (CTPS) as well as mortality screening, duplicate entries, live telephone matching, and address verification.

A subscription to Business Support Toolkit is only £79.95 per year. For more information on all the services that subscribers have unlimited access to click here or email today.